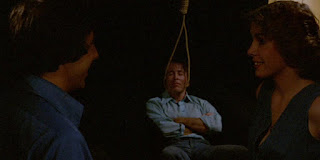 Runaway Nightmare (1982) Girl gang kidnaps worm farmers. May also involve the mafia, plutonium, and vampires, but I wouldn't swear to any of it on a Bible. TIL: While the Ancient Jews rarely used the death penalty, kidnapping was among the offenses where the Torah allowed it. 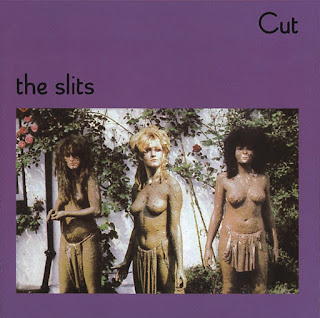 Dad Rock Diary: The Slits -  Cut (1979) So, not the most musically complex post-punk ever, but does what's necessary to let you know the ladies mean what they say. Laudable Lyrics: Frequent Mutilation transmits over the air, serving for the purpose of those who want you to fear.