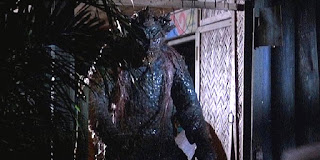 Demon of Paradise (1987) Man-fish mauls vacationers at island resort. Wants to be Jaws 2 of the Black Lagoon, but just can't work up the energy. TIL: The Eastern Orthodox believe Heaven has different levels, with Paradise being the lowest. The Catholic Church does not teach this. 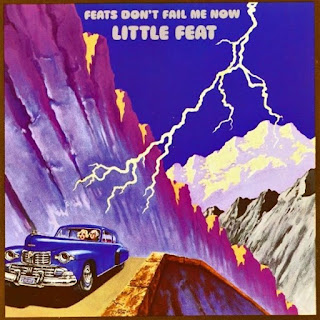