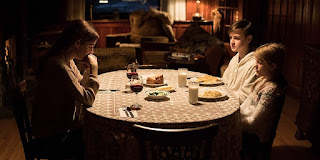 The Lodge (2019) Suicide cult survivor is stranded in a cabin with her new A-hole stepchildren. Great atmosphere but asks too much suspension of disbelief. TIL: There has never been a suicide cult within the Catholic Church, though some apostate breakaway groups kept the imagery. 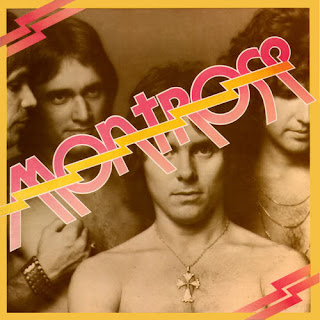 Dad Rock Diary: Montrose - Montrose (1973) Ah, so this is why Van Halen thought Sammy Hagar was a good idea after Dave left. A hard rock classic by any standard. Laudable Lyrics: Whether I'm twelve or whether I'm sixty-four, spend my time like there ain't gonna be no more.