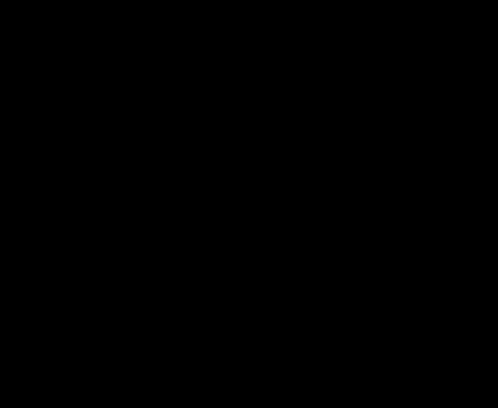 Just because I’m not going to be posting very much this month due to work (not to mention the continuing struggles with my child’s medication, the six trees that came down during a recent storm, AND the water heater which burst a few days ago and flooded my home office in the middle of the night to the tune of a couple of thousand dollars in damages, all of which has happened for no other reason I can discern except that life isn’t convinced that its taken enough cheap groin shots at me lately), that doesn’t mean there aren’t other interesting things to read out there.

For instance, did you know that Aliens are Real? How about Vampires? Well, they are… sort of. That’s what EWTN’s favorite actor and playwright Kevin O’Brien from Theater of the Word Incorporated thinks anyway. Meanwhile, Elizabeth Scalia, aka The Anchoress, has noticed some “monsters” of her own roaming the back lots of tinsel town. See what I mean over at her blog where she contemplates Hollywood’s continued commitment to the culture of death as outlined in Ben Shapiro’s new book, Primetime Propaganda.

But don’t' worry, all’s not lost in LaLa Land. Some companies like Pixar are still fighting the good fight. At least, most of the time. Unfortunately, Cars 2 appears to be their first real disappointment, seemingly lacking the soul of their previous efforts. But even so, Paul Jarzembowski over at Spiritual Popcorn still manages to find something uplifting in Cars 2 despite all of the bad reviews.

Just how bad have the reviews for Cars 2 been? Well, it’s only got a 35% approval at Rotten Tomatoes, which is the exact same rating as The Hangover 2. That’s pretty bad. And if you don’t think so, then ask Dan Lord from That Strangest of Wars, who having been dragged to see The Hangover 2, felt compelled to go off on a Bad Movie Sex Rant over some of “the most depraved, putrid gags ever put on screen”. And that was just in the trailers before the actual movie even started. Let’s face it, Hollywood doesn’t have the best track record when it comes to handling the topic of sex. And that has prompted Heather King of the Shirt of Flame blog to ponder the question, “Just what does make a good sex scene?” She approaches the subject primarily from the standpoint of writing novels, but her observations can easily be applied to making movies as well.

Now if you need a palate cleanser after all of that, you can always hop over to The Catholic Laboratory podcast where, in the first of an occasional series on science in movies called Reel Science, they take a look at the subject of robotics. After all, it’s hard to sleaze up robotics. Well, except for in Bladerunner. And Galaxina. And Cherry 2000. And.. oh, never mind.

Got your potsherd handy? 'Cause boils might be on your horizon.

Bonus prayers for you & the family.

"Got your potsherd handy?"

Did I sound that pathetic? Oh, don't mind me, we're just one of those minor calamity a week kind of families. I find a spot of reflection and a really cheesy movie makes most of it easy to laugh off. I never turn down prayers, though.

Sounds very very familiar. My favorite greeting card, which I buy by the box, has a building labeled "Crisis Clinic", on fire, being carried down a raging river, towards a cliff. Inside it says something like "Same as usual here. What's going on with you?" Lots of prayers coming your way.

You're right on the money about the cheesy movie. Who needs a reality show when we get it every day? I bet Jesus would watch the occasional cheesy movie, given the chance. With popcorn and a lot of laughing.

And speaking of the science in movies, one of my favorite sites is Tom Rogers' Insultingly Stupid Movie Physics. He's hilarious. Sorry, I don't know how to embed a link. See him at

Ah, the crisis clinic... I really miss The Far Side. Thanks for the link, I'll probably find a use for it down the road.

Silliness withdrawal? I'll see what I can do.