Gor (1987) John Norman's sci-fi fantasy series eventually sank into a cesspool of misogynistic S&M. This adaptation never goes there, but it doesn't really go anywhere else either. TIL: If it weren't obvious, any sexual act that violates the dignity of another should be avoided. 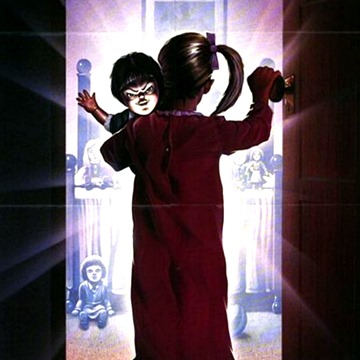 Your daily dose of culture courtesy of Dolls (1987) - “She who dies with the most toys is, nonetheless, still dead.” - Claudio Encarnacion Montero

Thought that was Cary Elwes (Wesley from Princess Bride) for a second!

Ha, I didn't catch that, but you're right!