Deadly Eyes (1982) Fun James Herbert adaptation has wiener dogs in rat suits laying siege to Toronto. Amazingly, they don't even pretend it isn't Canada. TIL: Back-bacon. Yet another reason to be thankful the Church dropped any requirement for the ancient Jewish dietary laws. 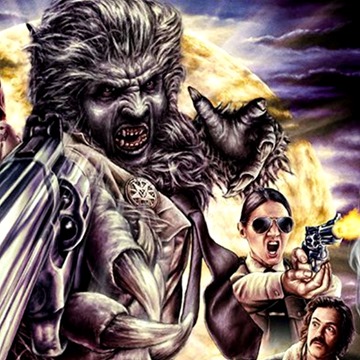 Your daily dose of culture courtesy of Wolf Cop (2014) - "Because power corrupts, society's demands for moral authority and character increase as the importance of the position increases." - John Adams 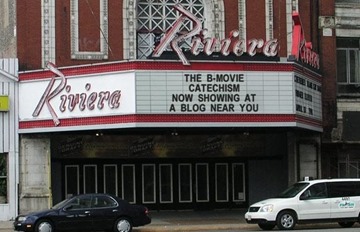 And finally, The Curt jester contemplates the value of owning more books than you can read. I sure hope he’s right because my own “to read” pile isn’t getting any smaller.