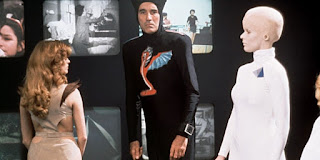 Starship Invasions (1977) Aliens fight over Earth while Christopher Lee fights to retain his dignity. Canada had the gonads to release this after Star Wars. TIL: Scripture is pretty clear that there are unseen forces at war in the world, but they probably don't dress like this. 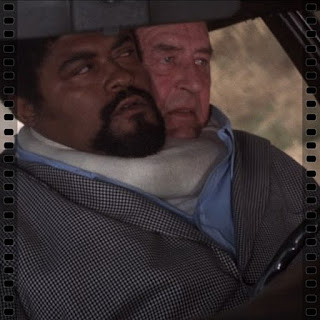 Still Voices - The Thing with Two Heads (1972) "The man of wisdom is never of two minds." - Confucius 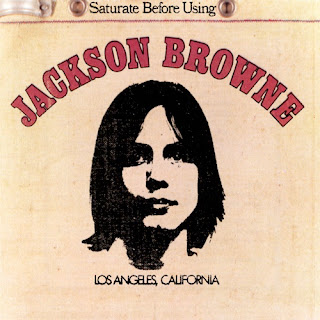 Dad Rock Daily: Jackson Browne - Saturate Before Using (1972) Prolific tunesmith finally strikes out on his own. The voice is acceptable but the words are really where it's at here. Laudable Lyrics: We all must do the best we can and then hang on to that Gospel plow.
Posted by EegahInc at Monday, July 15, 2019