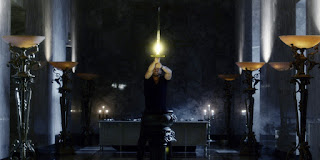 King Arthur and the Knights of the Round Table (2017) Remember the classic comic Camelot 3000? Now imagine if it were a big ol' pile of crap. TIL: There are numerous tales of Arthur meeting various Saints. Obviously dubious as history, but great insight into medieval piety. 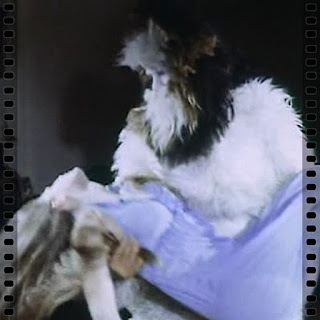 Still Voices - Shriek of the Mutilated (1974) "A husband may forget where he went on his honeymoon, but he never forgets why." - Evan Esar 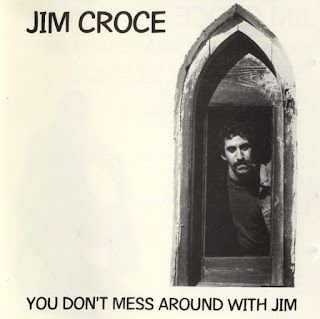 Dad Rock Daily: Jim Croce - You Don't Mess Around With Jim (1972) Sometimes wistful, sometimes winking, but always an instant cure for tension anytime you drop the needle. Laudable Lyrics: So many times I said I been changin', then slipped into patterns of what happened before.
Posted by EegahInc at Sunday, August 18, 2019