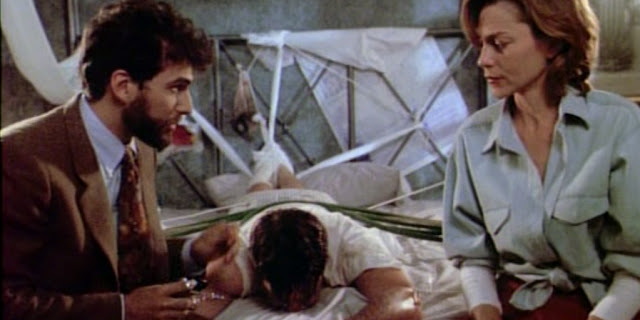 Amityville 1992: It’s About Time (1992) Clock from the Amityville house messes with time and people's minds. One of the more watchable sequels in the series. TIL: The Mass is a type of time travel in that it reaches outside the temporal sphere and re-presents Christ’s death. 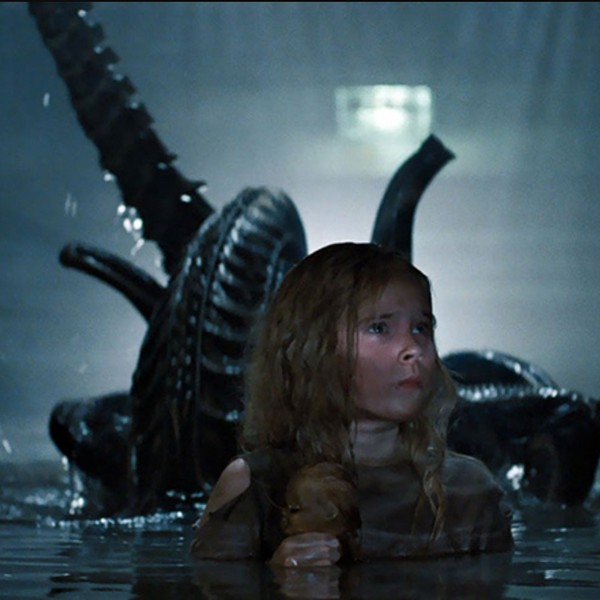 Still Voices - Aliens (1985) "Caution comes too late when we are in the midst of evils." - Sir Walter Scott 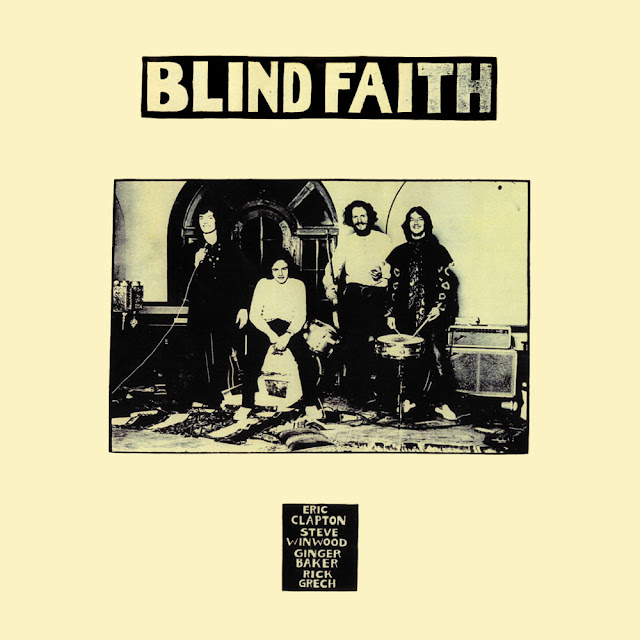