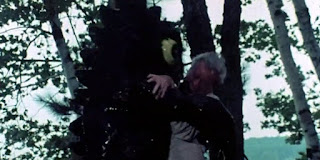 Bog (1979) Geriatric lovers battle a bargain basement beast so ludicrous that rubber monsters from the 50's roll their eyes at it. TIL: The Psalmist once praised God for saving him from the bog. Thought the term was symbolic, but maybe it was a literal warning about this film. 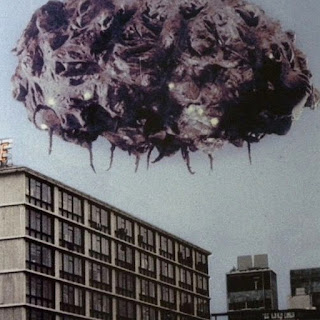