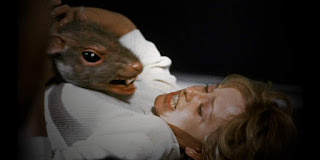 Creepozoids (1987) Post-apocalyptic pals hole-up in a bunker. It's DeCoteau, so expect dirt-cheap monsters and obligatory shower sex scenes. TIL: The medieval Church often opposed public bath houses but nobody listened to those prudes, at least until the syphilis epidemic hit. 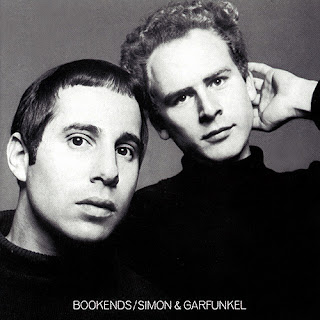 Dad Rock Diary: Simon & Garfunkel - Bookends (1968) Occasionally wobbly in execution, but some legendary tracks and lyrically as strong as anything the pair ever produced. Laudable Lyrics: "And here's to you, Mrs. Robinson, Jesus loves you more than you will know, wo wo wo."