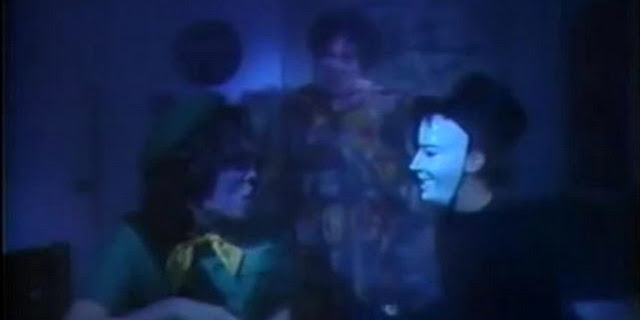 Phantom Brother (1988) Man is haunted by a bro who's a jerk even in death. Opens cool, but quickly descends to usual SOV standards. TIL: Oddly, despite all the sibling rivalry it depicts, Scripture uses true brotherly love as an example of how believers should treat each other. 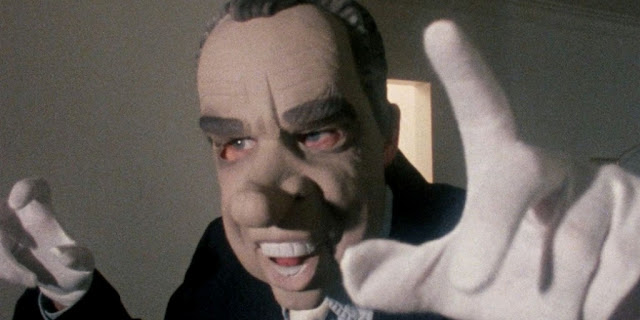 Horror House on Highway Five (1985) Slasher in a Tricky Dick mask is somehow involved with Nazis, brain worms, and missiles. Unintelligible, but a pretty cool soundtrack. TIL: Richard Nixon's Quaker beliefs is credited for his emphasis on détente with Russia and talks with China.