Fatal Instinct (1993) Successful spoof of thrillers apes everything from Double Indemnity to Sleeping With The Enemy. Deserves a bigger following. TIL: Oddly enough, some of the biblical femme fatales such as Judith, Esther, and Jael are actually the heroines of their stories. 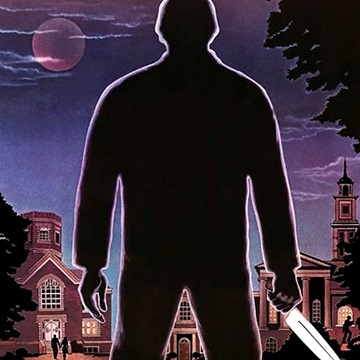 Your daily dose of culture courtesy of Final Exam (1981) - "I was thinking about how people seem to read the Bible a whole lot more as they get older; then it dawned on me... they're cramming for their final exam." - George Carlin