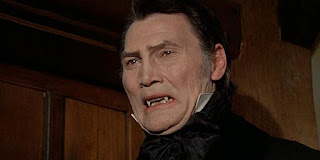 Dracula (1974) Jack Palance is surprisingly effective as the Dracula you never knew you wanted. Limited due to its TV budget, but good. TIL: While vampire stories had been around for ages, it was Stoker's story that solidified catholic stuff as the go-to weapons against them. 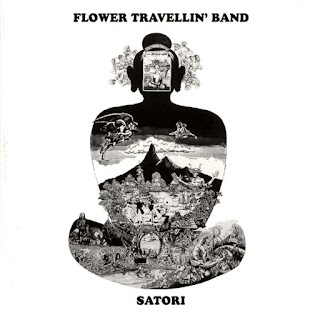 Dad Rock Diary: Flower Travellin' Band - Satori (1971) Japanese heavy-psych tailor made for anyone who ever thought Sabbath could do with a little touch of zen. Laudable Lyrics: Just want to keep on moving and grooving, sharing my trip with everything, with everything.

So who are these characters? The blond could be an early Black Canary, but the guy in the super-generic blue mask escapes me.

This is from an old Justice Society of America story. That is indeed the original Black canary administering said justice. The fellow watching is the original Atom, who was basically just a really tough short guy when he first appeared.