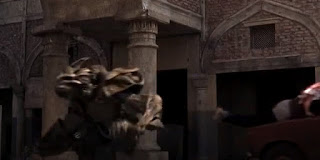 Monster Ark (2008) The world is menaced by bad CGI from Noah's other ark. Silly SyFy mixture of creature features and faith manages a few neat ideas. TIL: The Church has no definitive teaching on Noah as figurative or fact. She's concerned with the spiritual truth of the tale. 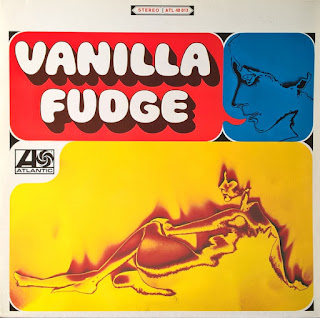 Dad Rock Diary: Vanilla Fudge - Vanilla Fudge (1967) Your 60's Greatest Hits disc isn't on the wrong speed, the Fudge just plays covers slow. Oddly, it's okay. Laudable Lyrics: Have pity on those whose chances are thinner, cause there's no hiding place from the Kingdom's Throne.