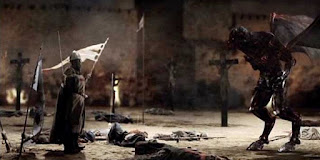 Dark Relic (2010) Crusaders, Muslims, & atheists fight fiends over a piece of the True Cross. Dodgy script and poor CGI derail SyFy's attempt at ecumenism. TIL: Heard there are enough pieces of the True Cross to rebuild Noah’s Ark? A study by de Fleury found that to be false. 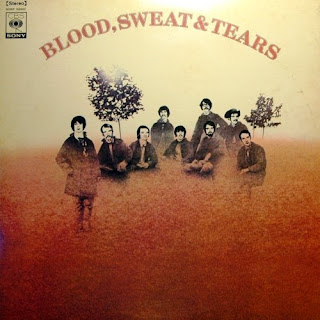 Posted by EegahInc at Saturday, September 26, 2020