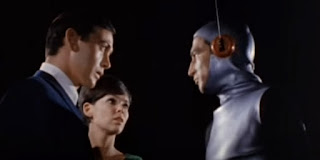 Mars Needs Women (1968) Martian seeking mate becomes smitten with Batgirl, just like every other guy in 1968. Unforgivably dull for such a movie title. TIL: In the creation story, God creates Woman in part because humanity needs the feminine in order to fully express God's glory. 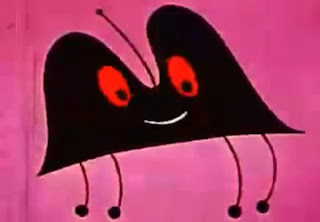 And here's a little something from the archives in honor of the NASA Perseverence Mars landing today. It's a weird little short form the Methodists (no, really) called STOP DRIVING US CRAZY in which an irate Martian visitor has a problem with our highways.