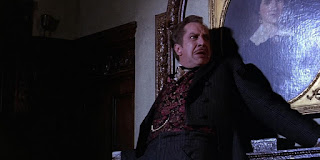 Twice-Told Tales (1963) Threefer of thrillers based on Nathaniel Hawthorne starring Vincent Price. What else do you need to know? TIL: Though he disparaged the Protestantism of his day, Hawthorne couldn't quite make the leap to Catholicism. His daughter, however, became a nun. 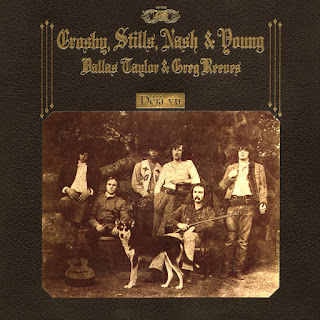 Dad Rock Diary: Crosby Stills Nash & Young - Deja Vu (1970) So many classics on one album that I honestly checked twice to make sure I hadn't pressed play on their greatest hits instead. Laudable Lyrics: You, who are on the road, must have a code that you can live by.