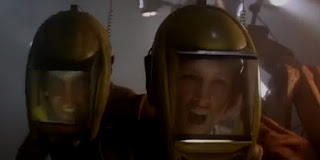 Within the Rock (1996) Like a rough first draft of Armageddon with some Alien mixed in. Might have worked if they'd had more than ashtray change to work with. TIL: In June, asteroid 119248 was named in honor of Fr. Christopher Corbally, an astronomer at the Vatican Observatory. 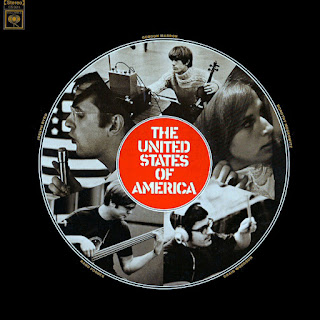