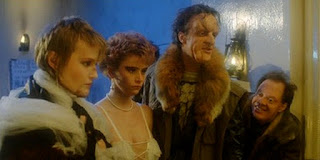 Underworld (1985) Kidnapped hooker decide to help sewer mutants get the drugs they need. Clive Barker's dry run for Nightbreed, with the emphasis on dry. TIL: The underground cities of Cappadocia eventually became hiding places for persecuted Christians during the 14th century. 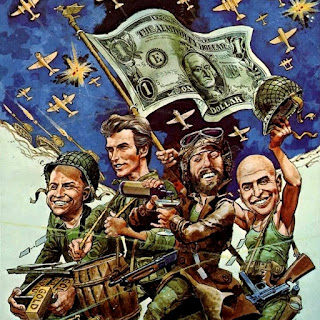 One Sheet Words of Wisdom: Kelly's Heroes (1970) "There's a lot of money in wars, except in the war on poverty. Can't make any bread helping the poor." - Lenny Bruce