INTERMISSION: LET’S ALL GO TO THE LOBBY… AGAIN 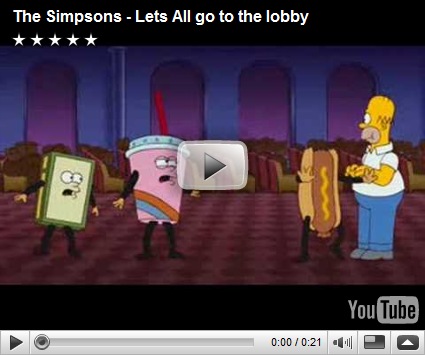 After responding to Pseudo Peter Rodger or Colonel Bat Guano or whatever his name was, it dawned on me that I’ve been inundated recently with requests from real people to promote stuff they’d like you to check out. None of it is remotely related to mad scientists or giant insects or anything like that, but in the interest of fooling people into thinking I might be well rounded, I’m going to pass the information along anyway. So let’s step out into the lobby for just a second and see what treats I have to offer you.

First up is Bible Freebies, which at the very least meets our budget requirements around here. (You can’t get more low budget than free.) They recently added me to their blog directory, so I wanted to make sure I reciprocated the favor. Sometimes I’m not exactly sure what it is I provide people around here, but it is most assuredly free, so I guess that’s good enough to get on the list. Be sure to check out their site for free CDs and software and such.

If you’re in the mood to pay for something, however, then I’m sure The Priests would appreciate your patronage. I’m ashamed to admit that, despite their record breaking debut CD, I’d not heard of The Priests before receiving their email, but better late than never I suppose. Here’s the clip for their upcoming album of traditional pieces. 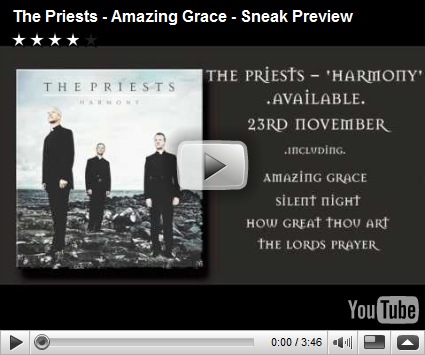 Be sure to grab The Priests’ CD the week it comes out, though, as the boys in black have some stiff competition the following week from a guy some of you may have heard of called… The Pope. No, seriously. Alma Mater, Music From The Vatican is a work of eight specially commissioned works featuring the voice of Pope Benedict XVI, the Choir of the Philharmonic Academy of Rome conducted by Monsignor Pablo Colino and the Royal Philharmonic Orchestra. Here’s the promo. 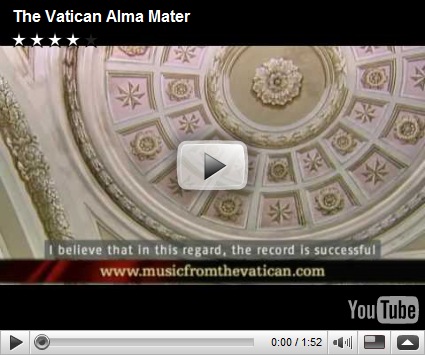 Well, hopefully you all found something to peak your interest, but the lights are dimming and it’s time to head back inside the auditorium. Can’t keep Blacula waiting for too much longer.