Good evening Mr. & Mrs. Catholic, and all you other Christians at sea. Welcome back to the Newsreel, brought to you once again by the fine folks at Acts of the Apostasy, home of the 3 1/2 Time-Outs Tuesday. Scoentists have been keeping busy producing more studies, and we’ve been busy reading them. Now off to press. 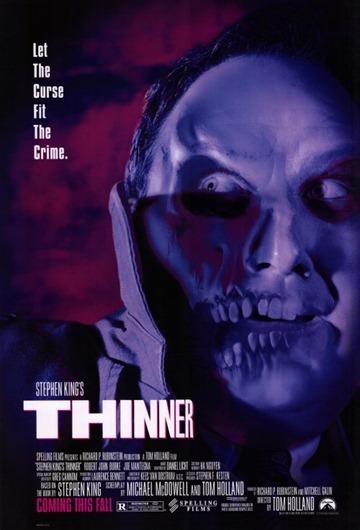 That unavoidable aroma of scented pinecones in the air can only mean that Thanksgiving and Christmas are rapidly approaching. And with them comes the inevitable worries of packing on a few extra pounds due to all those holiday meals. It’s not that being overweight is not considered a sin in and of itself, but some particular reasons for the condition, like say gluttony or laziness, can be, so this causes some Christians a bit of concern. Well, regular readers of this blog need not worry as researchers from the University of Westminster in the UK have determined that watching horror movies can help you lose weight. One specialist involved in the study explains that this is a result of the “release of fast acting adrenaline, produced during short bursts of intense stress (or in this case, brought on by fear), which is known to lower the appetite, increase the Basal Metabolic Rate and ultimately burn a higher level of calories.” So which films are your best bets for shedding a few inches? According to the study, the following flicks are are the top ten fat burners: 1. The Shining - 184 calories  2. Jaws - 161 calories  3. The Exorcist - 158 calories  4. Alien - 152 calories  5. Saw - 133 calories  6. A Nightmare on Elm Street - 118 calories  7. Paranormal Activity - 111 calories  8. The Blair Witch Project - 105 calories  9. The Texas Chain Saw Massacre - 107 calories  10. [Rec] - 101 calories. So there you go. The next time someone questions why you’re going to watch Jack Nicholson chase his son around the snow with an axe for the umpteenth dozen time, just assure that person that you’re following the teachings of the Catechism by taking reasonable care of the precious gift of physical health entrusted to you by God by burning off some excess calories. 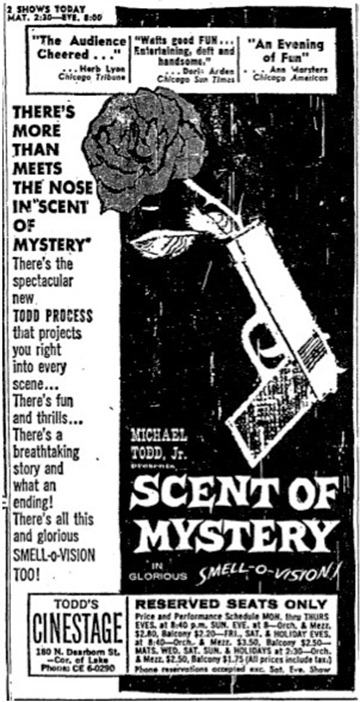 Speaking of aromas, do you or someone you know have a poor sense of smell. Well, according to a study out of Macquarie University in Australia, there’s a good chance one or both of you could be a psychopath. “Researchers found that those individuals who scored highly on psychopathic traits were more likely to struggle to both identify smells and tell the difference between smells, even though they knew they were smelling something. These results show that brain areas controlling olfactory processes are less efficient in individuals with psychopathic tendencies… Olfactory measures represent a potentially interesting marker for psychopathic traits, because performance expectancies are unclear in odor tests and may therefore be less susceptible to attempts to fake good or bad responses.” So the next time you’re at a parish that actually still uses incense as part of the proper veneration of the Word of God and you feel the urge to complain about it bothering your nose, at least be thankful you can actually smell it. It’s at least one sign you aren’t a lunatic. 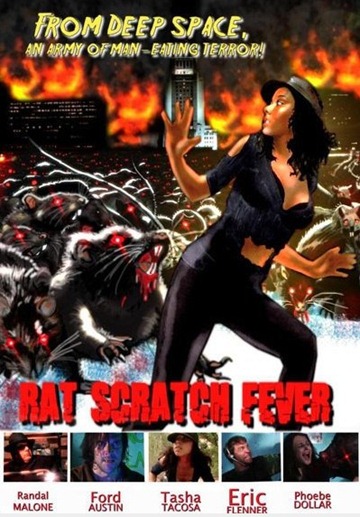 But just because your nose is working properly doesn’t necessarily mean your mentally healthy. Other sensory issues could indicate a problem as well. Livescience, taking note of an article in the journal the Proceedings of the National Academy of Sciences, reports that if you feel the urge to scratch after seeing someone else do it, you could possibly be a neurotic. “Merely seeing someone else scratch activates brain centers involved in the itch response, suggesting the observation makes one itchy… [however] those study participants who were more neurotic (a tendency toward negative emotions) were more likely to experience itch contagion.” Now, this notion of compulsive itching as a sign of neurosis should come as no surprise to readers of the Bible. 2 Timothy 4:3 (RSV) tells us “For the time is coming when people will not endure sound teaching, but having itching ears they will accumulate for themselves teachers to suit their own likings.” The itching ears in this case represents the impulse people feel to avoid uncomfortable truths by seeking out messages more agreeable to their existing desires. Which if you put it all together probably makes the creeping tide of Secularism the biggest itch contagion going around right now.

And finally there’s this… 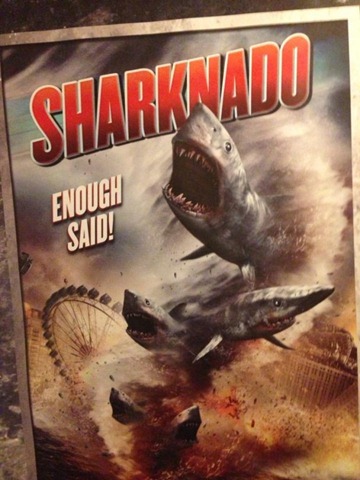 …coming straight to DVD and the SyFY Channel sometime in 2013. Enough said indeed?

And with that, we now sign off the Newsreel, as is our custom, with the immortal words of the great Les Nessman. Good evening, and may the good news be yours.

1.
I'm sure this is already on your radar, but since I'm reliably 5 years behind all things interesting, I'm just discovering it. Check out "Marble Hornets" on YouTube. It's a Slender Man movie-in-clips, and it's just about scared 6 bazillion calories off me.

2.
Have you ever read "Perfume" by Patrick Suskind? I read it in college, and it's about a psychopath/sociopath and smell. I remember it being interesting, but then again, I hesitate to recommend anything I enjoyed during that time period of my life.

3.
My mother is deathly afraid of lice. All my brother and I have to do to get her going is itch our head. We don't have to say anything, just itch our head. She immediately yells, "DOES YOUR HEAD ITCH?" and try to check us for lice.
I love her.

So the next time you’re at a parish that actually still uses incense as part of the proper veneration of the Word of God and you feel the urge to complain about it bothering your nose, at least be thankful you can actually smell it. It’s at least one sign you aren’t a lunatic.

Brilliant. Now I know for a fact my kids aren't going to grow up into psychopaths!

Dave, you should come up with a B-Horror Movie Diet Plan!

"Sharknado" is by the same team that made "Sharktopus". Of course it is.

"Have you ever read "Perfume" by Patrick Suskind?"

See, that's the problem with having a literate readership. That's one more book to go in the scarily large "to read" pile.

"Now I know for a fact my kids aren't going to grow up into psychopaths!"

I wish that was all it took to say the same of mine.

"you should come up with a B-Horror Movie Diet Plan!"

I have the horrible feeling it would consist mostly of cheese and braiiiins.

""Sharknado" is by the same team that made "Sharktopus"."

I guess I should stop encouraging them, but I just can't stop myself.

"I have the horrible feeling it would consist mostly of cheese and braiiiins." The best diet plan EVER.

Excellent, it's now added to my queue. It says Iron Sky is by the same people who made Star Wreck: In the Pirkinning, which I actually saw a few years ago. That was kind of a fan film on steroids, so this should be fun.