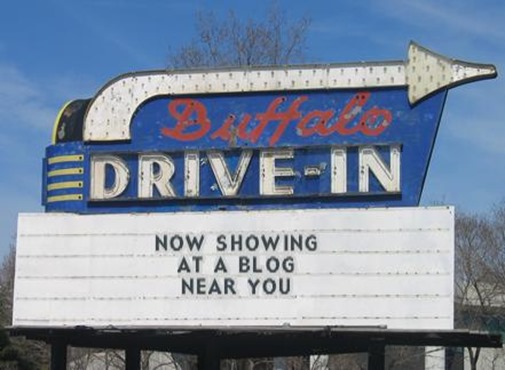 In case it wasn’t painfully obvious, the non-Internet world has been keeping me busy as of late. I’ve managed a couple of posts a week here, as well as a review or two at Aleteia (Batman v Superman & The Jungle Book), but mostly my time has been spent just been making sure my household stays fed.

But just because I’m tied up doesn’t mean everyone else is. In fact, our old pal D.G.D. Davidson, onetime proprietor of Sci-Fi Catholic, has recently started up a new project entitled deus ex magical girl. The site is devoted to all things anime, especially those that involve super-powered school girls kicking evil’s butt, a genre more popular than you might think.

Speaking of super-powers, Catholic Geeks’ Matthew Bowman has some thoughts on Superheroes, Vigilantism, and Morality wherein he reaches the Church-approved conclusion “that bad is always bad, no matter who does it.”

That’s a philosophy that works in virtual worlds just as well as it does in the real one, at least according to Catholic Skywalker. Over at Gaming With Faith, he ruminates on the classic Knights of the Old Republic video game and praises its intriguing morality system which affects the outcome of the game based on the moral choices made by players.

Alas, not all of the arts take such weighty moral matters into consideration, or so says Fr. Dwight Longenecker. At the Imaginative Conservative, the good father finds some connections between The Middle Ages and The Movie Age, proposing some similarities in the two time periods, but also noting some massive differences, especially where meaningful spiritual subject matter is concerned.

Oh well, at least some films still seem to take religious themes seriously, though perhaps not in the way you might necessarily want them to. Vox recently published an article about the recent horror film The Witch in which they quote Detroit’s Satanic Temple spokesperson Jex Blackmore (yes, it’s a psuedonym), who endorses the movie because “it's a film about what happens when you realize the Christian patriarchy has some serious problems.” Oddly enough, the Catholic Cinephile sort of agrees, suggesting that everyone should see The Witch as it’s “a powerful work of art about faith gone badly wrong and the horrific consequences thereof.” Hey, it looks like atheists and Christians can find common ground after all.

And in other news you thought you would never hear, apparently unicorns are real too.

I appreciate the mention to Gaming with Faith; just remember who the site's administrator is.

Kids insisted on Batman vs. Superman. I paid attention, but can barely remember any of it except the end where they fight the cave troll from PJ's The Fellowship of the Ring.

"just remember who the site's administrator is"

Not a problem. I'm sure there will be another shout out once the Halo review is up.

I know comic book Doomsday is silly looking, but it's hard to believe that's the best design they could come up with. Of course, look up the pre-production art on Nick Cage's Death of Superman movie and you'll see just how weird it could of been.

Thanks for the mention. Stay tuned, as I'll soon be serializing a web novel that might be up your alley, as it will be full of pulpy goodness. http://deusexmagicalgirl.com/2016/04/21/meet-your-magical-girls-jake-and-the-dynamo-bio-1/