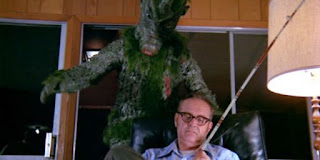 Zaat (1971) Dr Z's plans to rule the world somehow involve turning himself into a man/catfish hybrid. For fans of the truly awful; you know who you are. TIL: God made the world with an end purpose. Bad things happen when we ignore his instructions and try to rule it on our own. 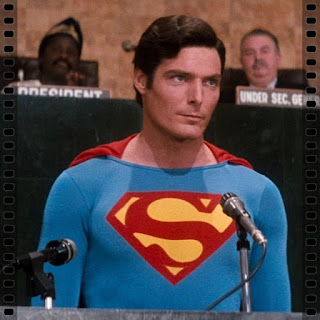 Still Voices - Superman IV The Quest for Peace (1987) "Diplomacy is the art of telling people to go to hell in such a way that they ask for directions." - Winston Churchill 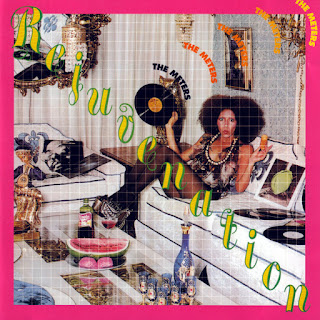 Dad Rock Daily: The Meters - Rejuvenation (1974) Better known for their back-up work, this proves it's better to have the Neville Bros and buds on the New Orleans funk front line. Laudable Lyrics: Powers of today, so pretty darn confused, giving everybody in the world the blues. 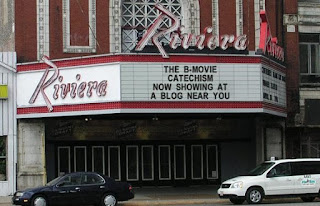 And finally, in honor of his birthday, The Anchoress has a few observations on the biting religious commentary of Sir Paul McCartney.
Posted by EegahInc at Friday, June 21, 2019