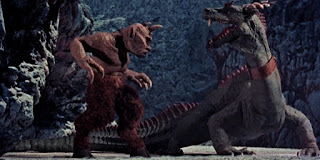 The 7th Voyage of Sinbad (1958) Swashbuckler braves monsters to save a shrunken princess. If Harryhausen's effects don't make you smile, you may have no soul. TIL: Oddly enough, the name Sinbad doesn't mean sin is bad (which it is), but is Persian for "Lord of the Sindh River." 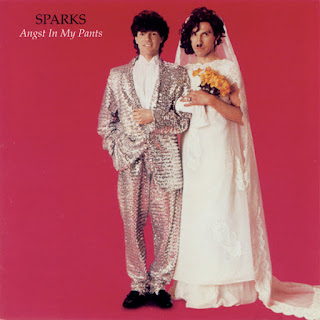 Dad Rock Daily: Sparks - Angst In My Pants (1982) One of the best albums of the 80's by an amazing band who couldn't buy a hit on the radio if they tried. Laudable Lyrics: If you try to come here and you try to abstain, they'll send you to the prison for the criminally insane. 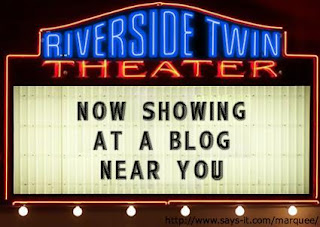 And finally, it's that time of year where we recall that this is still a pretty darn good country. To celebrate, the American Catholic (who else?) has chosen Ten Patriotic Films for the Fourth of July he believes is worth checking out.