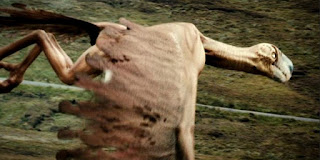 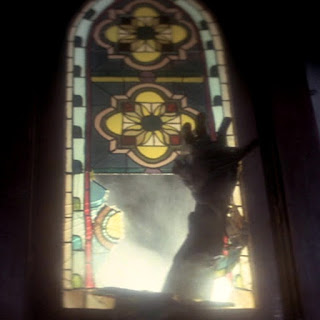 Still Voices - The Fog (1980) "People are like stained glass windows. They sparkle and shine when the sun is out, but when the darkness sets in, their true beauty is revealed only if there is a light from within." - Elisabeth Kubler-Ross

My wife has gotten fond of the latest incarnation of Creature Features, and as a result we're being exposed to Killdozer (1974). And I am astonished that it has not ever, as far as the search box is concerned, been featured on this blog.

I didn't believe you at first, but you're right. A terrible oversight. I'll have to do something about that.