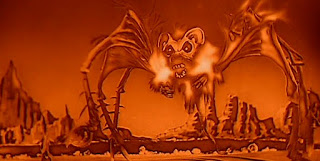 The Angry Red Planet (1959) Mission to Mars finds red-tinted trouble. Cool creature design (rat-bat-spider!) enhances an otherwise average undertaking. TIL: In 2016, NASA's Curiosity sent images from Mars some claimed were ruins of a church. Maybe C. S. Lewis was onto something. 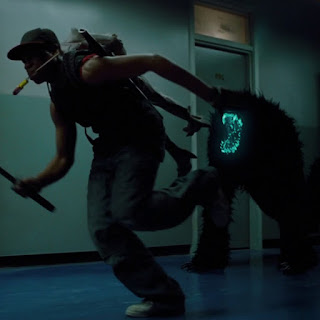 Still Voices - Attack the Block (2011) "There are those whose teeth are swords, whose teeth are knives, to devour the poor from off the earth, the needy from among men." - Proverbs 30:14