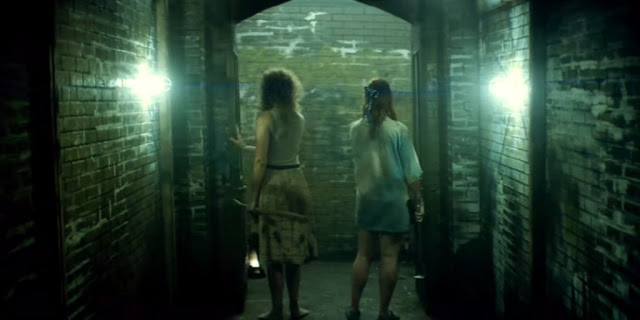 Revealer (2022) Atheist stripper and evangelical must team up during the end times. Bipolar flick in which Dispensationalism is true but religion is somehow still bull****. Huh. TIL: Actually, Catholicism doesn't teach a "Left Behind" scenario. Nobody really did until the 1800's. 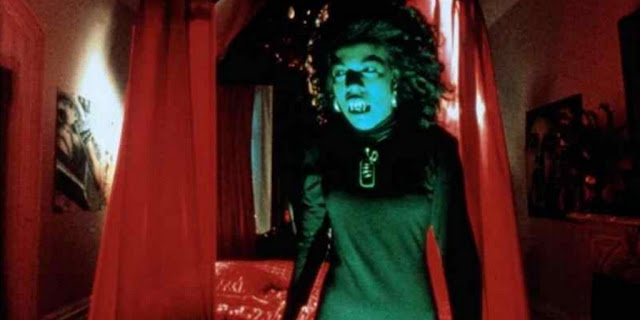 Def by Temptation (1990) Succubus tries to corrupt a young man before he enters seminary. Don't let the Troma tag fool you, it's a real film. A decent one at that. TIL: Walter Map's satirical Trifles of Courtiers claims Pope Sylvester II rose to power with the aid of a succubus.