Good evening Mr. & Mrs. Catholic, and all you other Christians at sea, welcome to another edition of the Newsreel. This week, we have a trio of stories with a surprisingly common thread. What is it? Read, and see. And with that tease, it’s off to press… 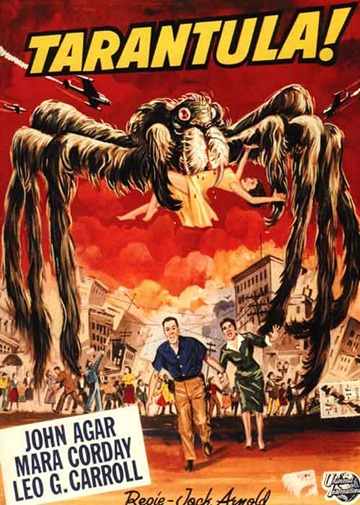 DATELINE: SRI LANKA – Scientists working in Southern Asia have apparently discovered a new species of tarantula the size of a human face. Fortunately, none of the tarantulas found in Sri Lanka have proven to have bites deadly to humans. Unfortunately, the enormous arachnids have been known to enter dwellings due to massive deforestation in the area. Consequently, the benefits of a non-fatal bite seem somewhat diminished by the potentiality of heart attacks caused by finding a Giant Spider As Big As Your Freakin’ Face sitting in your living room! 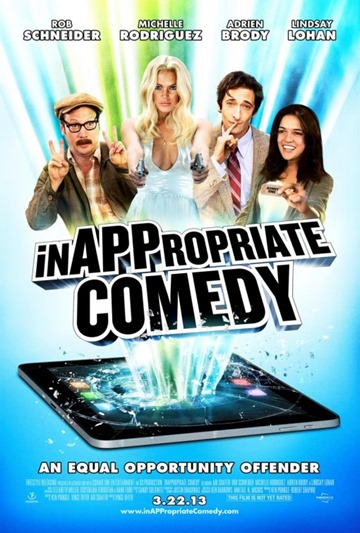 DATELINE: BOULDER – Meanwhile, on the other side of the world, scientists at The University of Colorado-Boulder have potentially solved a question once thought unanswerable (or is it just that nobody ever cared to ask), why do so many people find things like fart jokes and people getting kicked in the crotch funny? Studies have now determined that the average person only enjoys inappropriate/gross-out humor when the incongruous subject matter (an action or event violating moral or social norms) results in a benign outcome (no permanent damage to anyone). Most people, it would seem, have a crude streak, but they’re not monsters. Culture, it appears, also plays a part. "It's hard to find a comedy that's funny cross-culturally, because the ways that violations can be benign differ from culture to culture," says study co-author Peter McGraw. "The comedy that is funny cross-culturally tends to involve a lot of physical humor.” So heads up, aspiring filmmakers, if you want to make them laugh in China (and they’re the ones funding your films these days), avoid Woody Allen style dialog and have your actors punch each other in the cajones instead. 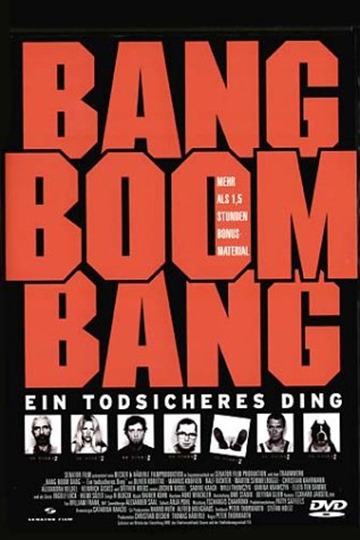 DATELINE: HOLLYWOOD – And finally, after years of being considered a Hollywood myth, it now appears possible to demonstrate that cars actually can explode when shot with a single bullet just like you see in the movies. It turns out that this reaction is somewhat akin to the explosions which occasionally occur at flour and sugar factories when heated metal shavings float through the air and come in contact with inert gases. Obviously, the perfect storm of ingredients required for such an explosion means that such events won’t happen as frequently as they do in the movies, but they can still happen. Looks like Roger Corman might have been on to something after all.

So what do these three stories have in common? Not much, really. Well, except maybe that they illustrate scientists doing what scientists should. Science. In none of these stories is there any indication of researchers making any Dawkins-esque leaps of fancy that their discoveries have anything to say about religion, or the fact that they can pick up a test tube somehow disproves the existence of God. These studies simply tell us something about the physical world we live in, which is all we really want them to do anyway. Or as G. K. Chesterton  put it, “In these days we are accused of attacking science because we want it to be scientific. Surely there is not any undue disrespect to our doctor in saying that he is our doctor, not our priest… I want my private physician to tell me whether this or that food will kill me. It is for my private philosopher to tell me whether I ought to be killed.”

So kudos to these scientists for doing their job and leaving religion to the experts. The more scientists like them, the more we’ll get results like this… 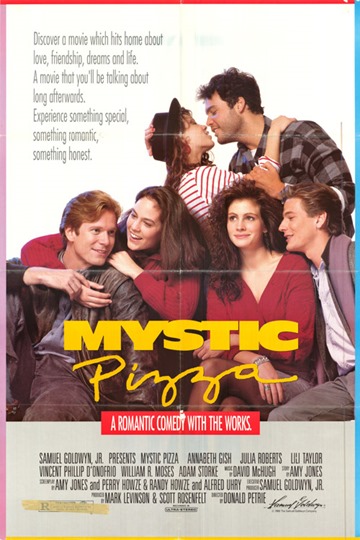 Scottish nutritionists have developed pizzas said to contain 30% of an adult's guideline daily amount of vitamins and minerals. That means if you eat their pizza for breakfast, lunch, and dinner, you’ll get all the nutrients you need. Pizza all day long, now that’s science we can all get behind.

And with that, we leave you until next time, closing the Newsreel, as is our custom, with the immortal words of the great Les Nessman. Good evening, and may the good news be yours.

Tarantula! A favorite! And all three major actors are in many classic B-movies. And I am proud to say I have NOT seen the other movies. However my son does have a friend who eats pizza morning, noon and night, so I passed the Scottish pizza news on. It probably makes terrible pizza (really, SCOTTISH pizza?) but is a really good idea.

It does sort of bring the idea of boiled pizza to mind doesn't it?