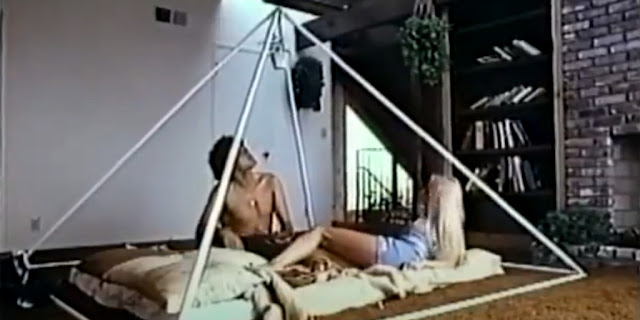 The Pyramid (1976) Disillusioned reporter looks for answers in every new age fad the 70's can excrete. Part drama, part documentary, almost all gobbledygook. TIL: Most new age movements boil down to self-worshiping Theosophy patterned after Blavatsky. The Church is no fan. 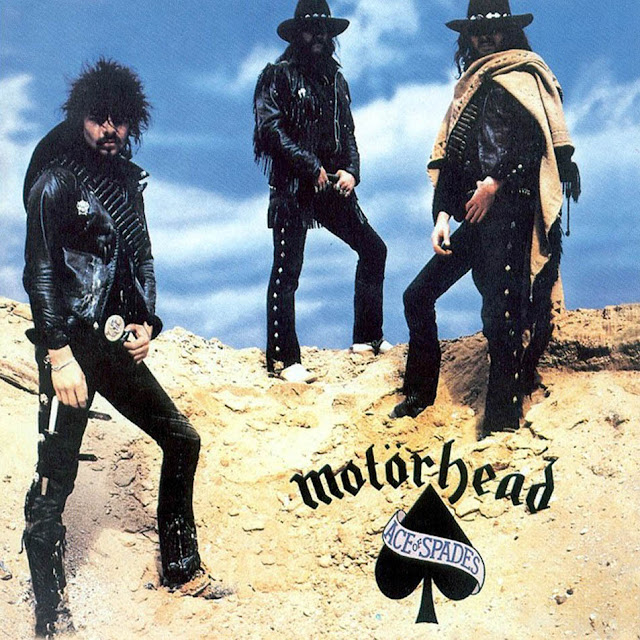 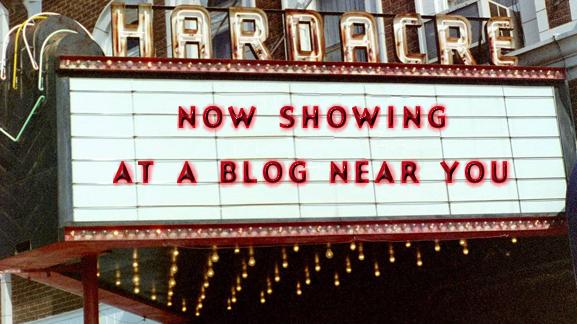 And finally, in case you missed it, Catholic Skywalker has started his exploration of the 50 Most Disappointing Movies Of All Time starting with Bad Adaptations. Should be fun.