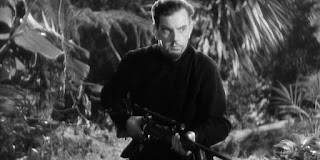 The Most Dangerous Game (1932) Castaways find themselves hunted by a sociopathic sportsman. The original in its genre and still one of the best. TIL: Brought to fervid faith after encountering a stag with a crucifix between its antlers, Hubert is now the patron Saint of hunters. 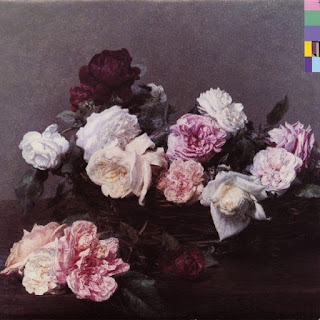 Dad Rock Diary: New Order - Power, Corruption And Lies (1983) So, you thought synthesizers in the 80's were all about pep and pop? Poor deluded fools. Even the fastest songs here are somber and downbeat. Laudable Lyrics: Everybody makes mistakes, even me. Just be free.