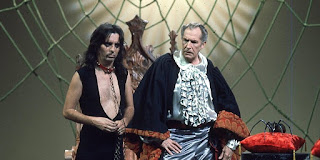 Alice Cooper: The Nightmare (1975) The godfather of shock rock brings his act to TV. Further proof the boob tube was way more interesting in the 70's. TIL: “Even when I wasn’t Christian, I was saying that. God and the Devil. Don’t pick the Devil. It’s a bad idea.” - Alice Cooper 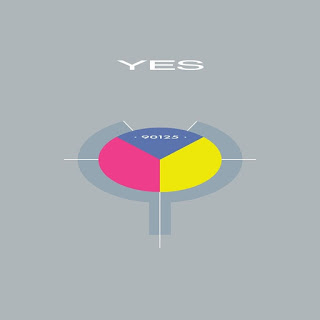 Dad Rock Diary: Yes - 90125 (1983) It eschews the band's progressive roots and leans into the corporate, but get over that and it actually holds up really well as a piece of 80's radio-ready rock. Laudable Lyrics: When we reach, we believe in eternity. I believe in eternity. 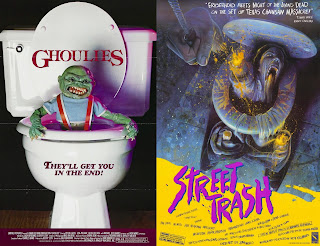 And finally, since it's World Toilet Day, be sure to read up on The Stufetta of Cardinal Bibbiena, the infamous bathroom on the third floor of the Apostolic Palace in Vatican City known for its elaborate frescoes with mythological scenes painted by none other than the Raphael school.