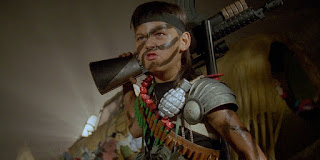 Dial Code Santa Claus (1989) The insane, brutal French version of Home Alone featuring a counterfeit killer Kris Kringle you never knew you wanted. TIL: The primary Patron Saint of children is, naturally, St. Nicholas of Myra, who never assaulted anyone except one dumb heretic. 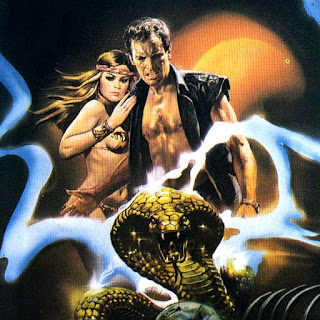 One Sheet Words of Wisdom: The Hunters of the Golden Cobra (1982) "In everything we do, the serpent ego is rising up. We are glad that there are so many thorns on the path. They strike the hood of the cobra." - Swami Vivekananda