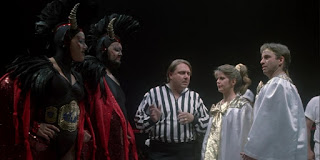 Stay Tuned (1992) Irate spouses get trapped inside Hell's TV programs. Pick any network to make a joke here, they all work. TIL: Well, the 1958 encyclical Miranda Prorsus did warn that TV's influence, good and bad, on the spiritual, intellectual and moral life was incalculable. 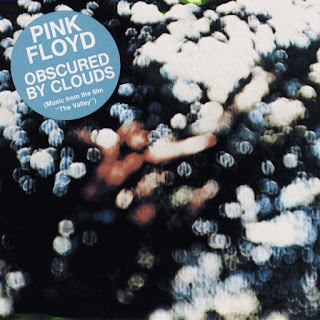 Dad Rock Diary: Pink Floyd - Obscured By Clouds (1972) Neglected soundtrack to forgotten hippie-flick just might have you playing it over and over again if you give it the chance. Laudable Lyrics: The memories of a man in his old age Are the deeds of a man in his prime.