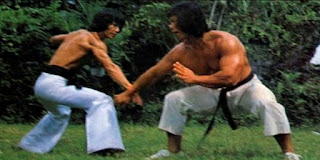 Freedom Strikes a Blow (1973) Fun flick is basically The Quiet Man, but with noticeably more kung-fu and a considerably higher body count. TIL: The Church would say there is no true freedom except in the service of what is good. Choosing to do evil leads to the slavery of sin. 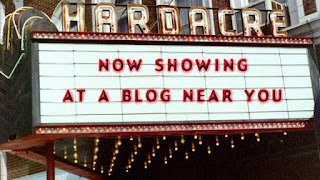 And then there’s this. A post in the Catholic Movie Geeks Facebook group on Eiji Tsubaraya's conversion to Catholicism led to me searching out this little pop culture nugget entitled "The Crucifixion of Japan's Greatest Super Hero." Guess it's time to catch up on Ultraman Ace.

Posted by EegahInc at Wednesday, December 09, 2020