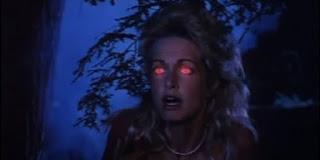 The Pink Chiquitas (1987) Frank Stallone battles comet-controlled nymphomaniacs. Comedy that usually gets labeled as a horror movie because none of the jokes make you laugh. TIL: Though not a popular scientific opinion, Isaac Newton believed Noah's flood was caused by a comet. 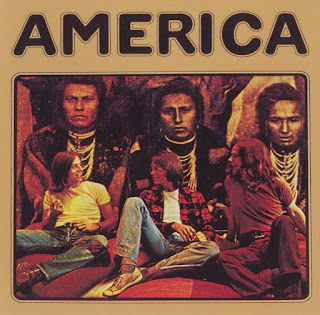 Dad Rock Diary: America - America (1971) Pretty much CSNY,  just without any of the sharp edges. That's only an insult if you want it to be. Good stuff. Laudable Lyrics: Does it take the children to make a better land? Then, get behind me Satan, quit ravishing the land.