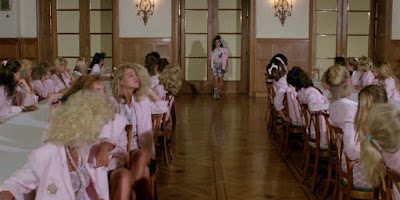 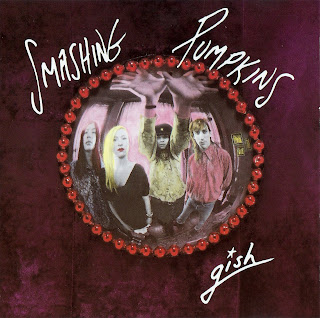 Dad Rock Diary: The Smashing Pumpkins - Gish (1991) Is "heavy mellow" a thing? It is for this mesmerizing debut. Ushers in the 90's just as much as Nevermind. Laudable Lyrics: 'Til we're safe from the wounds of desire and pain, you must rise from the mounds of desire and change.