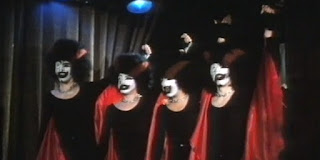 Terror on Tour (1980) Someone's slaying groupies at a KISS knockoff's shows. Nonessential unless you're compelled to see every rock themed slasher. TIL: Once accused of being "Kings in Satan's Service," KISS actually made a decent cover of Argent's God Gave Rock And Roll To You. 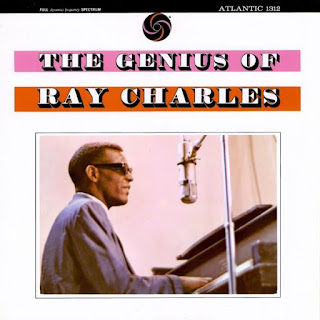 Dad Rock Diary: Ray Charles - The Genius of Ray Charles (1959) Some folks doth protest to much. Sure, it doesn't live up to the title, but this dabbling in big band and balladry is still perfectly pleasant. Laudable Lyrics: You only live but once and when you're dead you're done.