Patrick MacNee, Leslie Neilson, and Cindy Williams in a parody of Alien and other outer space creature features? What could possibly go wrong? 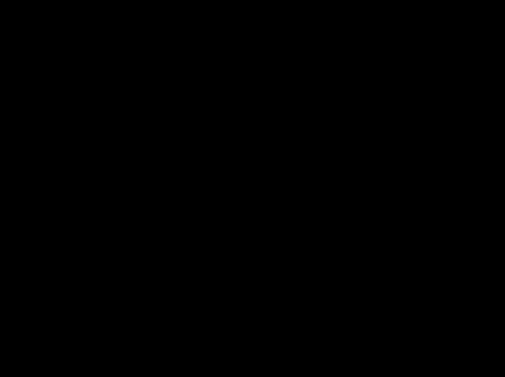 Ah, if only the bad guys were always so up front about their intentions, things would be so much easier wouldn’t it? But as many Catholics (heck, religious people in general) are learning through the recent attempts by the United States Department of Health and Human Services’ to crap all over the first amendment, sometimes it takes awhile before a person or organization’s true colors are revealed. And while there has been some completely justified “I told you so” finger wagging going on towards particular individuals who should have known better, I don’t think it’s being overly charitable to accept that a lot of people of good faith were truly surprised by what’s occurred. And as for the rest of us who warned of the possibility of these kind of things, did we honestly do enough to stop it from reaching this point?

Let’s face it, a lot of us dropped the ball. It happens, and the Catechism recognizes this. “Faced with a moral choice, conscience can make either a right judgment in accordance with reason and the divine law or, on the contrary, an erroneous judgment that departs from them. Man is sometimes confronted by situations that make moral judgments less assured and decision difficult. BUT he must always seriously seek what is right and good and discern the will of God expressed in divine law. To this purpose, man strives to interpret the data of experience and the signs of the times assisted by the virtue of prudence, by the advice of competent people, and by the help of the Holy Spirit and his gifts.”

In short, we live and we learn to do better next time. We should all be wide awake now to what’s going on. Let’s stay that way. Because next time the bad guys may not play their hand too soon and let us know they intend to eat our faces off.

Posted by EegahInc at Wednesday, February 01, 2012

Wow. What does one say? Where do you find these gems? In the midst of sorrow over the HHS mandate, I got a good laugh to tide me through the day. Thanks!

"Where do you find these gems?"

No celluloid embarassment escapes my gaze. It's my super power or something.

I hope you realize you are responsible for my having this song stuck in my head for a week. I couldn't resist and bought a copy for a massive $3, including the shipping. I think your clip was the best part of the movie :D

What can I say? The words "really, really bad movies" are in my header for a reason. I feel like I owe you three bucks.