In our last post, we kicked off our October long holy horrors film festival with a look at the cult classic The Wicker Man. Coming up soon we’ll have even more never before reviewed films that mash up the heebie jeebies with religious content (while skipping the obligatory exorcisms and dispirited priests). But first, just for the completests out there, we thought we’d rerelease some previously reviewed films that covered pretty much the same territory. 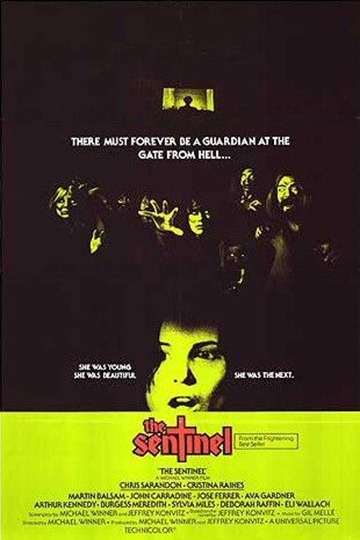 Sometimes the Church asks hard things of us. In The Sentinel, the task at hand just happens to involve a closetful of the best horrors hell has to offer. Who’s up for such a job? Why, supermodel Cristina Raines of course. 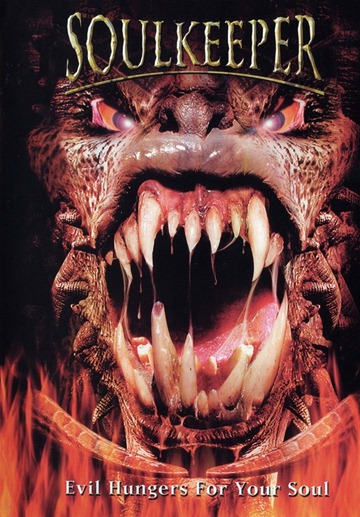 Sadly, not everybody can be a supermodel. But as Soulkepper shows us, God can make pretty good use out of losers as well. 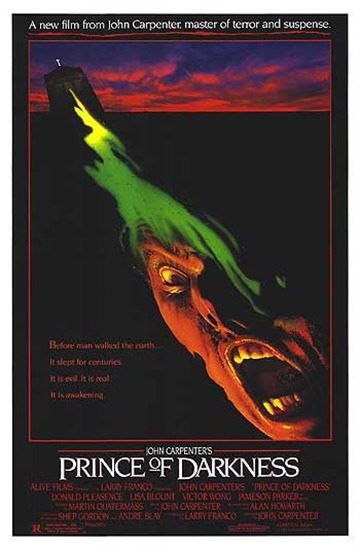 In fact, God can pretty much make use of anybody, even non-believers. Which is a good thing since in Prince Of Darkness the Church has been hiding a few faith-shaking facts that would make Dan Brown’s head spin. What are they? Best to watch the movie and find out for yourself, but we’d suggest studying a bit of quantum physics first. 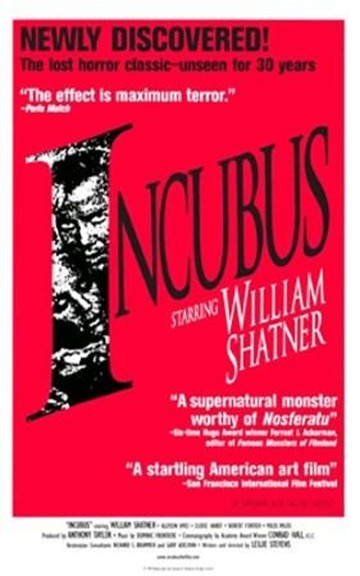 However, if you’d rather not brush up on your physics and would prefer a simple tale of good versus evil (or at least William Shatner versus a sweet young demon), then you might want to take in Incubus instead. The movie was filmed entirely in Esperanto, but don’t worry if you don’t know how to speak the language, none of the actors did either.

Well, that should be enough movies to keep you busy until the next new review. If anybody out there has some suggestions that fit the criteria for this film festival, be sure to pass them along. See you next time.