Liberty & Bash (1989) Straight to VHS police actioner takes weird left turn into domestic abortion drama. Sadly, both storylines are handled terribly. TIL: Abortion is an issue ultimately decided by the changing of hearts and minds, not laws, so... um, "A" for effort... I guess. 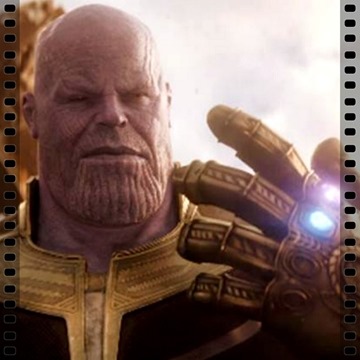 Still Voices - Avengers: Infinity War (2018) "Nearly all men can stand adversity, but if you want to test a man's character, give him power." - Abraham Lincoln 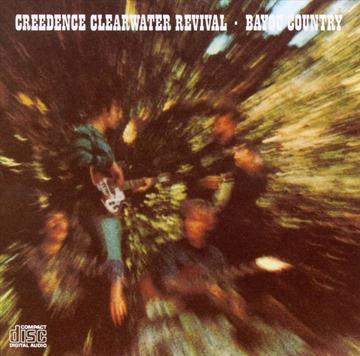 Dad Rock Daily: Creedence Clearwater Revival - Bayou County (1969) Is there anything more authentically Southern sounding as Born on the Bayou? No small feat for a left coaster like Fogerty. Laudable Lyrics: I can be most anything, 'cause when you got nothin' it's all the same.

And finally, as someone in the Catholic Movie Geeks Facebook group was so kind enough to remind us, it was 44 years ago today we lost someone special. Worst wreck I ever saw… 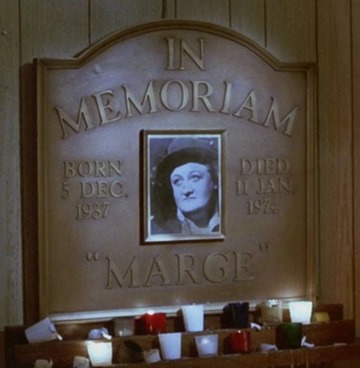