My Mom’s a Werewolf (1989) A Don Juan werewolf sets sites on a bored housewife. Ruth Buzzi helps liven things up. TIL: To avoid temptation it's advised the married skip spending time alone with acquaintances of the opposite sex, especially if they're John Saxon or a lycanthrope. 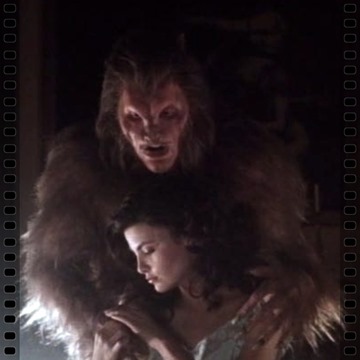 Still Voices - Meridian (1990) "We all know love is a glass which makes even a monster appear fascinating.” - Alberto Moravia 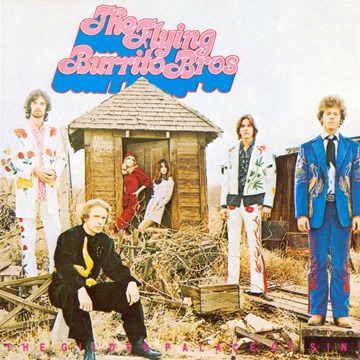 Dad Rock Daily: The Flying Burrito Bros - The Gilded Palace Of Sin (1969) Country Rock 101 with Profs. Parsons and Hillman. What modern day Nashville should be, but isn't. Laudable Lyrics: On the thirty-first floor a gold plated door won't keep out the Lord's burning rain. 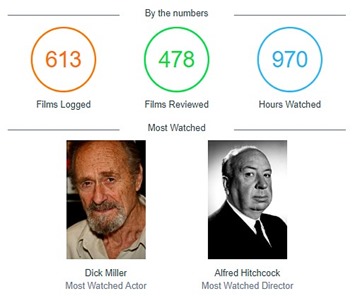 And finally, I just got my movie viewing stats from Letterboxd for the year 2018. The tally is 613 films watched, 478 films reviewed, Most Watched Director: Alfred Hitchcock, and the one I'm most proud of... Most Watched Actor: That Guy Dick Miller!