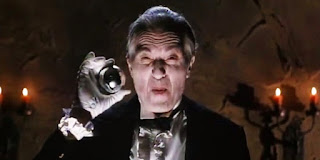 Transylvania Twist (1989) Bloodsucker Robert Vaughn competes with pop star to find an evil book. Super silly comedy, but who can resist Angus Scrimm doing shtick? TIL: According to Guinness, the Bible remains the world's best-selling, most widely distributed book. Over 5 billion. 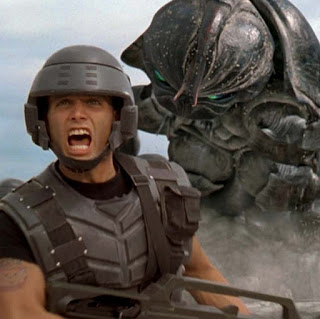 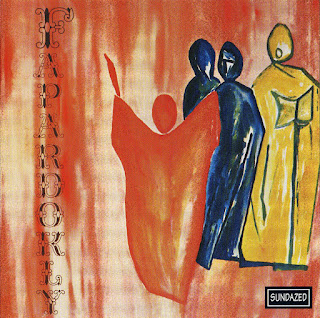 Dad Rock Diary: Fapardokly - Fapardokly (1967) Byrds inspired for sure, but also reminds you all those hippies grew up listening to the radio during the 1950's. Laudable Lyrics: You don't have to be important to see the world girl... Just load your mind and leave your luggage.
Posted by EegahInc at Wednesday, April 08, 2020