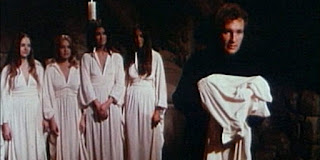 Satan’s School for Girls (1973) Woman investigating her sister's death finds more than mere murder going on. 70's TV schlock is still the best TV schlock. TIL: Genesis insists there is great enmity between Satan and women, so naturally he wants to corrupt them whenever possible. 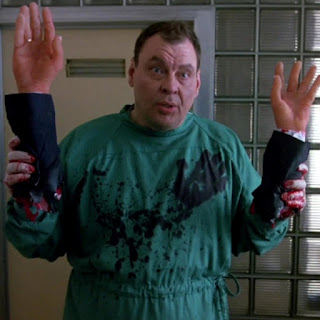 Still Voices - Dr. Giggles (1992) "I hate the giving of the hand unless the whole man accompanies it." - Ralph Waldo Emerson