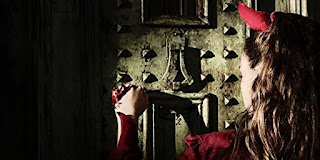 Neverknock (2017) Teens told not to knock on a certain door... instantly knock on that door. Demon stuff happens. Pretty watchable for a SyFy flick. TIL: Concerning rules, Chesterton noted that Catholic doctrine & discipline may be walls; but they are the walls of a playground. 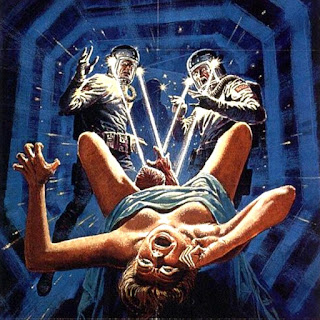 One Sheet Words of Wisdom: Inseminoid (1982) "As the births of living creatures at first are ill-shapen, so are all innovations, which are the births of time." - Francis Bacon