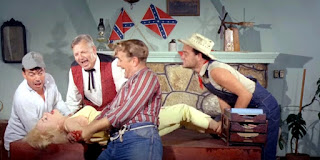 Two Thousand Maniacs! (1964) The Godfather of Gore more than earns his title in this tale of Southern redneck ghosts eviscerating Yankee tourists. TIL: Pope Pius IX chose no side in the Civil War, but did offer to mediate a peace treaty that would include gradual emancipation. 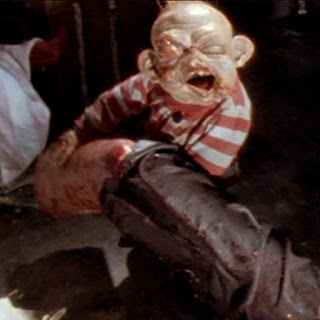 Still Voices - Braindead (1992) "Censorship is telling a man he can't have a steak just because a baby can't chew it." - Mark Twain