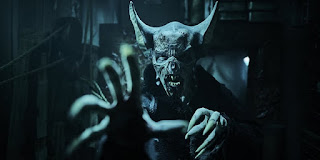 Blood Vessel (2019) WWII castaways discover a derelict Nazi ship has a nosferatu problem. Almost a century later, the shadow of Max Schreck still looms large. TIL: Until 1870, the Vatican had its own navy which performed rescues, convoyed merchants, and guarded against invasions. 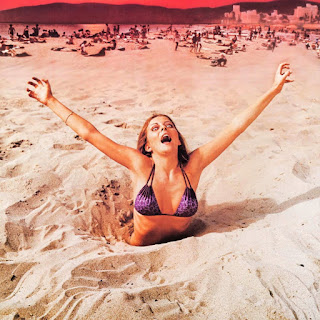 One Sheet Words of Wisdom: Blood Beach (1981) "It is impossible to stand upright when one plants his roots in the shifting sands of popular opinion and approval." - Thomas S. Monson