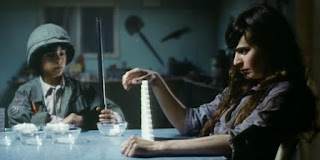 Next of Kin (1982) Ozploitation centered around murders in a rest home is patience testing at times, but bonkers ending makes the wait worthwhile. TIL: Briefly booted from the Church after clashing with higher-ups, Mary MacKillop became Australia's first canonized saint in 2010. 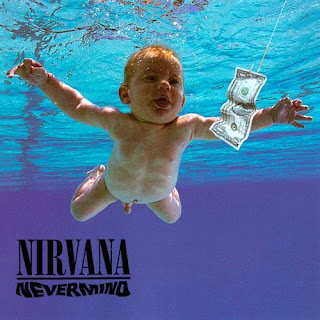 Dad Rock Diary: Nirvana - Nevermind (1991) Punk made palatable. A nuclear bomb dropped on the rock landscape when it was released and, despite the current trend to give it hate, it holds up. Laudable Lyrics: And I'm not scared, light my candles, in a daze, 'cause I've found God. NOTE: My original cut-off date for Dad Rock Diary was 1984, the year of my high school graduation, but with my oldest child firmly entrenched in her 30's, it's past time for 90's kids to admit their music is now... oldies.