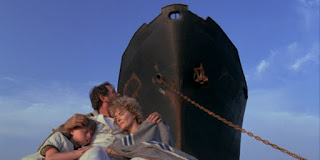 Death Ship (1980) Derelict Nazi tanker drives George Kennedy nuts. Objectively not so good, but overflowing with that patented early 80's haunted house vibe, so enjoy. TIL: Pope St. Clement encountered his own death ship when Trajan had him tied to an anchor and tossed overboard. 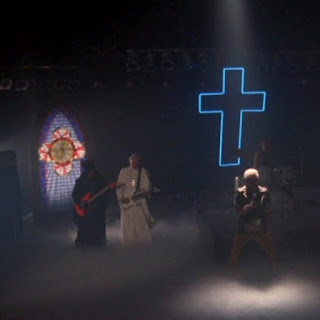 Still Voices - Repossessed (1990) "Music expresses that which cannot be said and on which it is impossible to be silent." - Victor Hugo