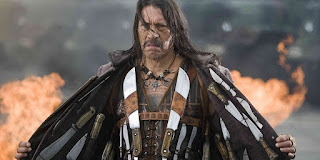 Machete (2010) Ex-Federale takes brutal revenge on his betrayers. Probably worked a bit better as a fake Grindhouse trailer, but worth it to see Trejo in a lead role. TIL: As 14-year-old St. Jose Sanchez del Rio was being hacked at by machetes, his response was "Viva Cristo Rey!" 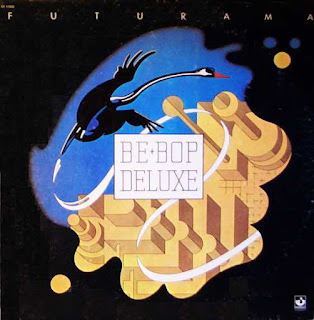 Dad Rock Diary: Be-Bop Deluxe - Futurama (1975) Just an excuse for Bill Nelson to show off his guitar playing? If so, then by all means, let him keep showing off. Laudable Lyrics: Someone in the garden walking through the moonlight, sailing in the silence, hoping for an insight.